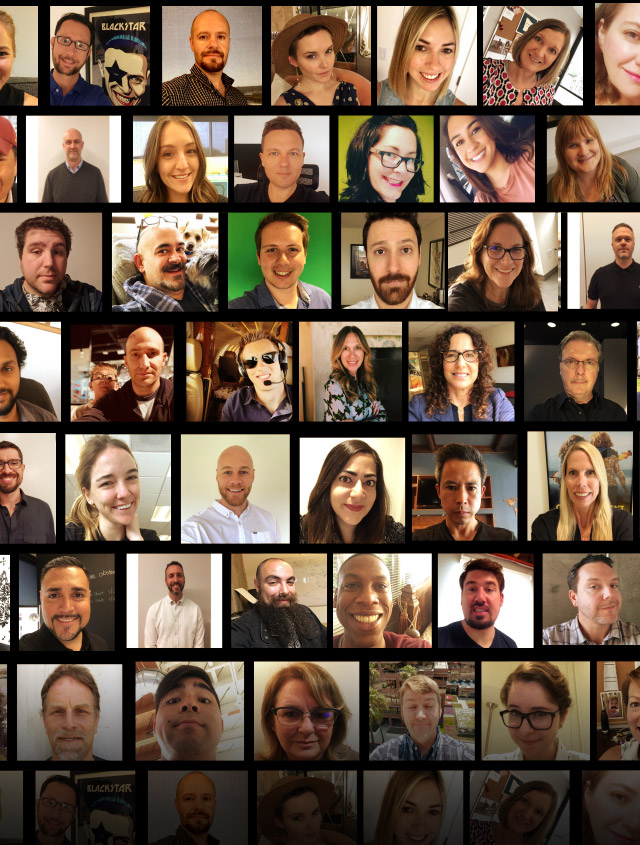 Skydance started with David Ellison’s singular vision – to create event-level entertainment for audiences around the world spanning across film, animation, television and interactive. Before launching Skydance, founder David Ellison was an accomplished pilot and it was only fitting then that the name was inspired by flying aerobatics also dubbed “Skydancing.” In true form, the company’s first office was in a hangar at the Santa Monica airport. Meetings were often held inside the parked jet to avoid the noisy runway, and it was there that we secured a partnership with Paramount Pictures to finance and produce some of the world’s most notable franchises.

Skydance hit the ground running with our first film, True Grit, which went on to receive 10 Academy Award® nominations and become the highest-grossing western film at the time. 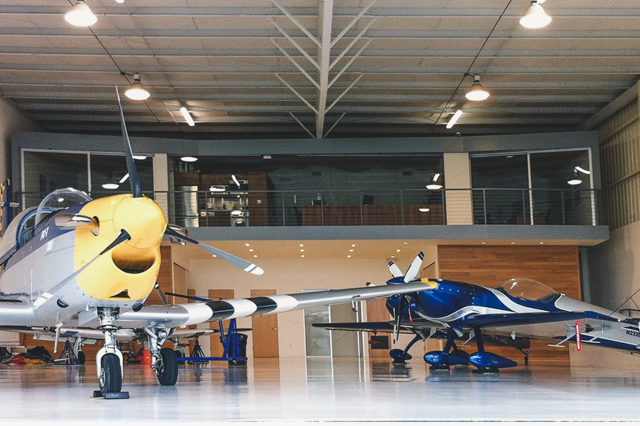 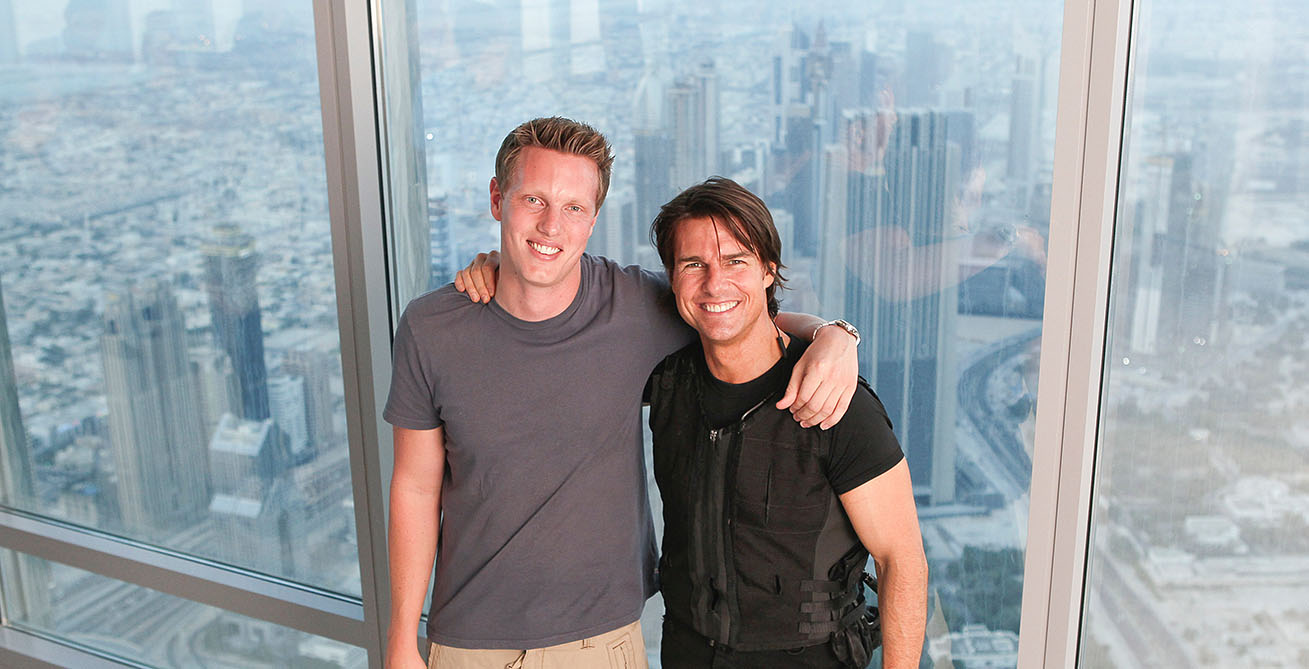 For the first time ever, Skydance brought to life acclaimed author Lee Child’s best-selling book series, Jack Reacher, which featured the hard-hitting vigilante of the same name. This unforgettable character has attracted a cult following for the series which has sold over 100 million copies worldwide. Skydance’s screen adaptation was played by Tom Cruise, who not only did his own stunt driving behind the wheel of a 500 horsepower V8 engine Chevy Chevelle, but also quickly mastered unique street-fighting techniques to keep the intense fight scenes authentic. 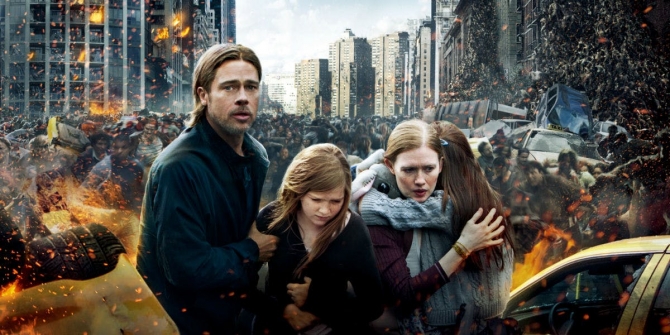 This milestone allowed us to launch the company’s second pillar, Skydance Television ahead of schedule.

Skydance Television broke into producing scripted content with the critically acclaimed series Manhattan. The show debuted on WGN America as one of their first original drama series, and went on to win a Primetime Emmy® Award.

In the same year, Skydance Television set up Grace and Frankie on Netflix, becoming the steaming giant’s first original comedy. The show was recently renewed for a seventh and final season and will become Netflix’s longest running series. 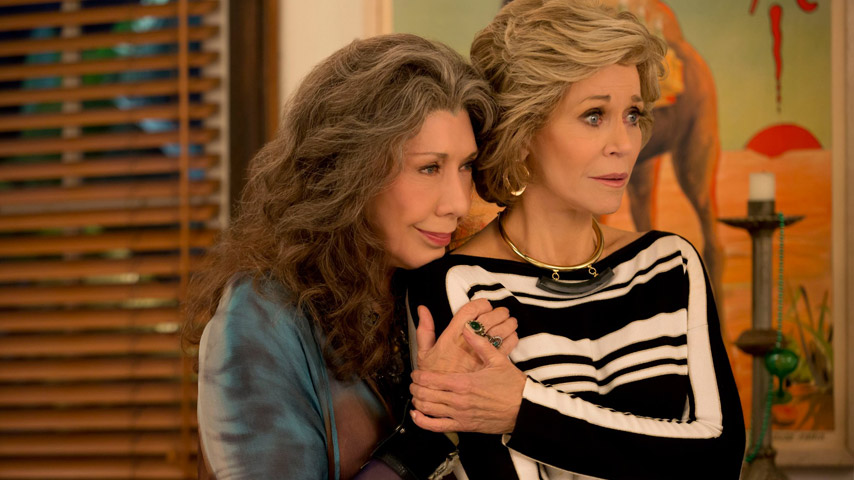 For the next installment of the Mission: Impossible franchise, Rogue Nation, the stunts have never been more real. Tom Cruise’s Ethan Hunt hung onto the side of Airbus A400M in mid air.

Star Trek Beyond helmed by Fast and the Furious director Justin Lin began production. The critically acclaimed film was celebrated for the way it “honors the series’ sci-fi roots without skimping on the blockbuster action.” (Rotten Tomatoes consensus)

Our rapid expansion continued by acquiring a leading game developer to form Skydance Interactive. Archangel, our initial release, was the first original mech shooter game exclusively made for VR. It went on to receive multiple nominations and wins for Best in VR at E3. The game has since been updated to Archangel: Hellfire, now incorporating multiplayer gameplay, new maps and new mechs.

Skydance renewed its producing and co-financing relationship with Paramount Pictures, a valuable partnership that has allowed Skydance to grow and expand while remaining true to our initial goals.

For the first time since Terminator: Judgement Day, James Cameron returns to produce the next installment of the Terminator franchise along with director Tim Miller.

Our most ambitious television series to date, Altered Carbon, was picked up by Netflix, exciting cyberpunk and sci-fi fans all over the globe.

Skydance Media’s exciting growth continued with the formation of an animation studio in partnership with Madrid-based Ilion Animation studios. The studio will create a bold and original slate of animated films with top directors including Alessandro Carloni (Kung Fu Panda 3), Vicky Jensen (Shrek), and Nathan Greno (Tangled). The team already has a number of exciting features and TV series in the works.

Skydance formed a strategic partnership with communications giant, Tencent, which allows the company to access Tencent’s expertise in Asia to further build out its global footprint. Under the partnership, Tencent can co-finance Skydance films, as well as handling marketing, distributing and merchandising in China. The partnership also supports collaboration in television, interactive, and publishing.

In eight short years, Skydance Media has grown from a team of four to a team of over 200 employees, across our four divisions – Film, Television, Interactive and Animation.

THIS IS JUST THE BEGINNING